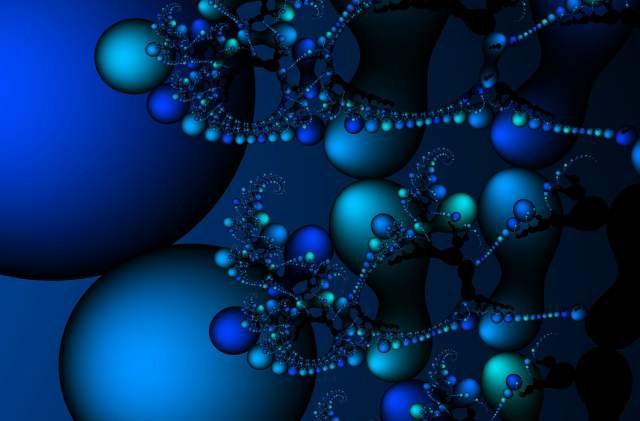 One of the outstanding features of the Bitcoin transactions is its irreversibility, that is, payments in Bitcoins cannot be canceled. The Bitcoin system can not «undo» a transaction. It is almost a popular myth, considered to be both a great advantage and a great inconvenience. While it’s true that the Bitcoin network can’t abrogate transactions directly, this does not have to be any impediment to using Bitcoin as payment in electronic commerce. Nor does it have to generate any hassle to merchant or customers.
A Bitcoin transaction, by its very nature can’t be canceled, but this does not stop the trader from making a transaction as return or cancellation of a purchase, if necessary.

Let’s look at a simple example:

The guarantee depend in this case on how to operate the business, so it is highly recommended that this has a clear return policy and guarantees. But not much different from a card purchase.
There exist also alternative systems for confirming transactions by means of a third party intervention with Escrow systems or deposits. Here is an interesting article about it in ElBitcoin.org. But one of the fundamental characteristics of the Bitcoin system is that third party intervention or centralized systems are not necessary.
Let’s put that to good use ! 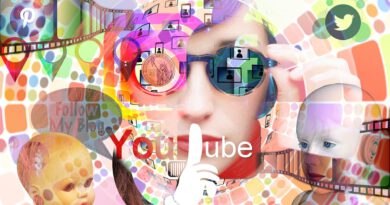 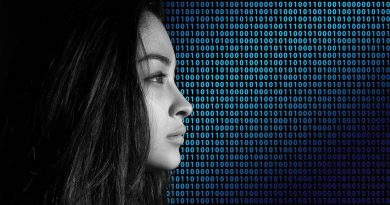 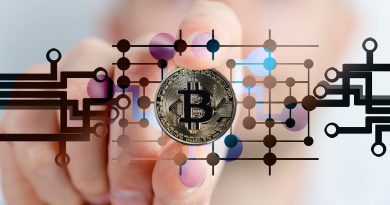 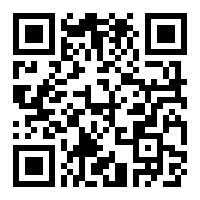